March & April 2015 mark the long-awaited return of Event Republic party series “In the City” on a night that saw Swiss DJ and producer, Croatia Squad, be the first in a long line of international DJs set to entertain throughout, alongside one of Cairo’s most popular DJs.

The first Spring in the City of 2015 kicked-off what is set to be six months of fortnightly parties atop the Fairmont Nile City rooftop Skypool, which has been expertly furbished and decorated by local interior and product designer, Beit Matta, using exclusive, custom-made furnishings and decor.дикие животные саванныпродажа бассейновкупить пилу 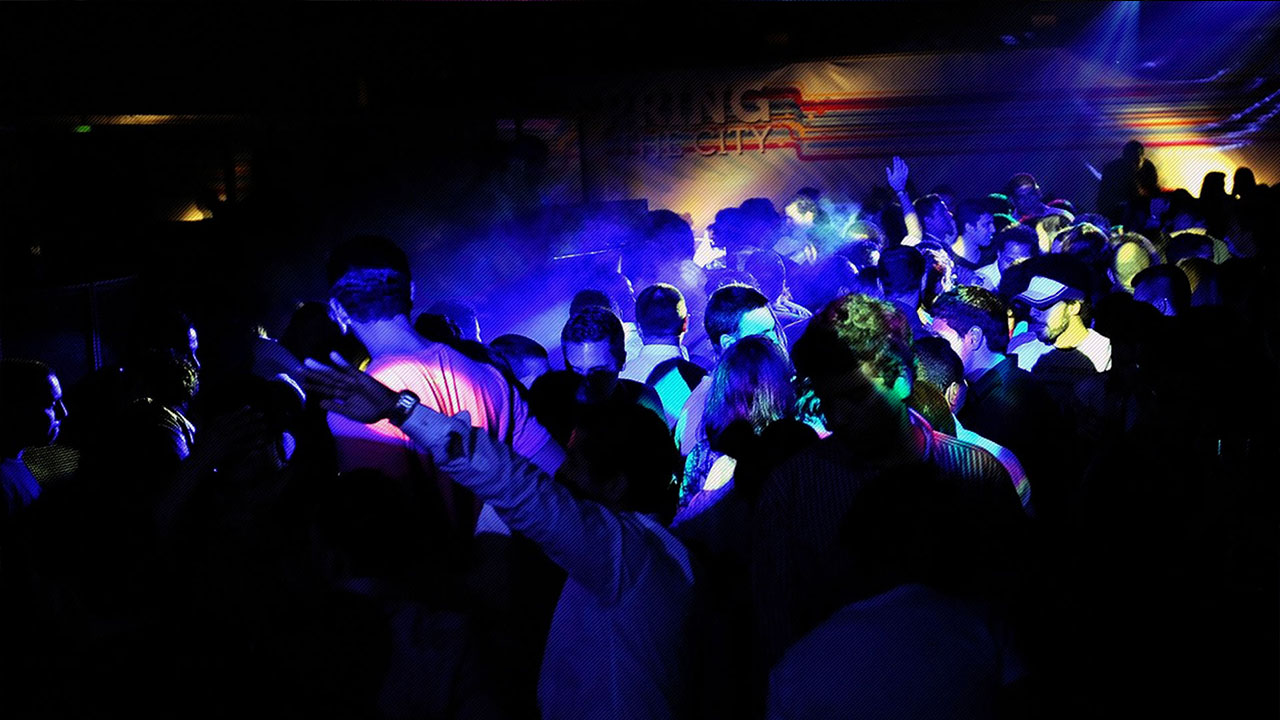